Spain is one of the richest countries in Europe in terms of marine biodiversity, and many important economic activities depend on this wealth. Understanding and suitably managing marine ecosystems will facilitate their conservation and enable the activities that depend on them to be regulated, ensuring that the sea will continue to be a source of both work and food.

The scientific study of the oceans is a painstaking task that requires significant human and economic resources. To all of this it is necessary to add socioeconomic studies, which are fundamental for correctly developing management plans for future protected areas.

For 6 years, the LIFE+INDEMARES project has been studying the deep-sea habitats, pelagic species and seabirds that represent the enormous biodiversity of our seas, and has also analysed the human use of these areas. The aim has been to understand the natural and socioeconomic values in order to complete the Natura 2000 Network for marine environments.

INDEMARES, which is 50% co-financed by the European Commission, began in January 2009 and finished in December 2014. It has integrated the work of benchmark institutions in the field of marine environment management, research and conservation, and includes users of the sea.

The project rose to the challenge of increasing our knowledge of the marine environment through a multidisciplinary approach that has enabled scientists to research and get to know the habitats and species that populate our seas, to understand the close relationship between the man and the sea, and at the same time raise the general public’s awareness of the importance of preserving natural resources.

What are the results?

The project has contributed to the protection and sustainable use of biodiversity in Spanish seas through the study, characterisation and inclusion of areas within the Natura 2000 Network:

Altogether, more than 7 million hectares have been added to the Spanish Natura 2000 Network, involving the protection of 8 times more marine area (representing more than 8% of territorial waters). By extending the Natura 2000 network to the entire marine environment, Spain is making a significant step towards fulfilling European Directives on habitats and birds. The project also contributes to fulfilling the objective set out by the UN's Convention on Biological Diversity, to which Spain is a signatory, of designating at least 10% of the planet’s seas and oceans as protected areas. 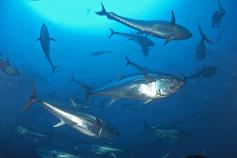 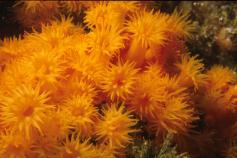 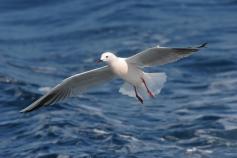 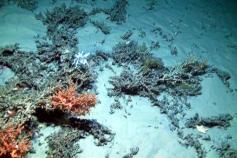 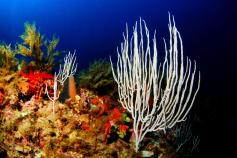 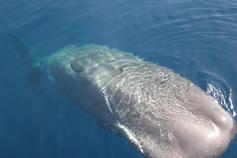