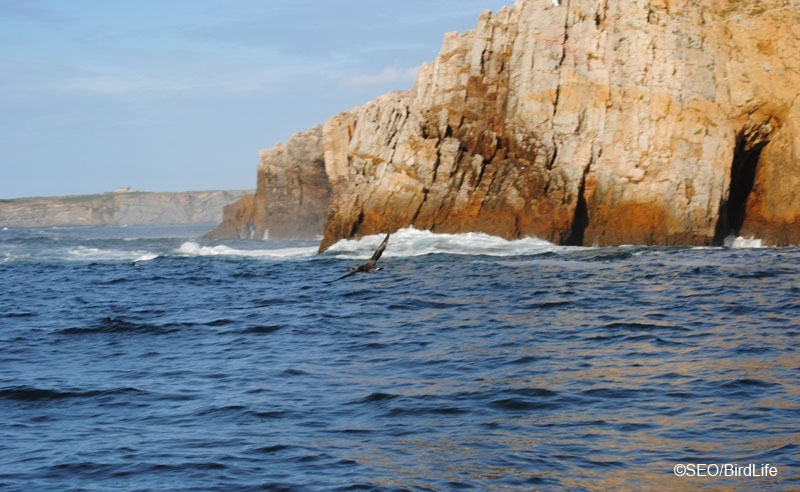 In September 2010, a bird observer vessel set sail to gather information on seabirds for the INDEMARES-Avilés expedition, organized by CEMMA. The expedition covered a major portion of the Cañón de Áviles to ascertain the abundance and distribution of marine mammals. In parallel, the bird observer sea vessel also took a census of the distribution and abundance of the seabird population.

The campaign ran from September  27th to September 30th 2010 aboard a catamaran.

The area sampled overlapped nearly in its entirety with area spanned by the Cañón de Avilés. Due to inclement weather, the length of the expedition was reduced and ultimately sampling was carried out on only four of the ten days scheduled. With an average of nine hours of work per day, 500 km² were covered and 145 ten-minute census units were performed.

In addition to seabirds, several land birds or birds typically found on the coast were cited. Two species identified, in addition to other unidentified passerines, were the ruddy turnstone (Arenaria interpres) and the common scoter (Melanitta nigra).

In short, the AVILÉS-INDEMARES expedition contributed interesting data regarding the presence and distribution patterns of some seabird species in the Cañón de Avilés area as well as some additional data regarding cetaceans (handled by CEMMA) and fishing. 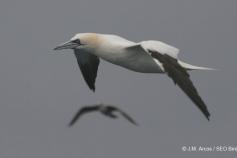 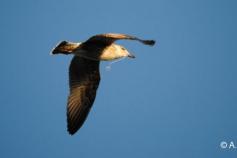