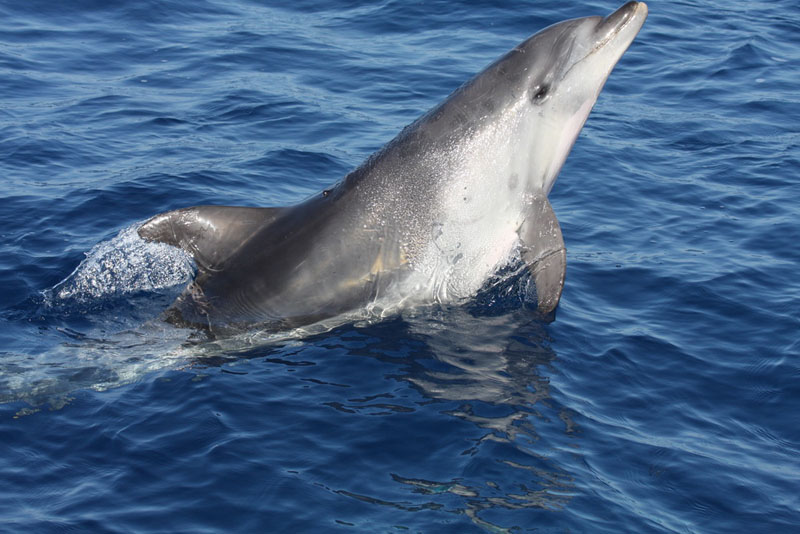 The CIRCE organization, together with Alnitak, held the first campaign in Chimeneas de Cádiz during June. The objective of this campaign has been to fine tune the data collection methodology, in order to obtain the absolute abundance, spatial distribution, and temporal distribution of bottle nose dolphins as well as other cetacean species present in said area.

Even though the weather conditions were unfavorable, the research crew was onboard for three weeks in the Thomas Donagh sailboat, and they travelled a total of 864 kilometers taking samples as well as performing a total of 8 sightings of cetaceans, with a total of 5 observations of bottle nose dolphins, 1 observation of common rorqual whale, and 2 observations of common dolphins. They also took pictures of the different species for future photo-identification.

The groups of bottle nose dolphins observed during the campaign were totally unknown to date, and it was proven that they are concentrated around the Chimeneas de Cádiz, which confirms the importance of this area for study.

A group of common rorqual whales in the area was also followed for 3 hours, which confirmed that this area is important for the migration of this species. This fact, in addition to the fact that this is one of the most important areas as regards sea traffic, confirms the importance in studying the abundance of these species. 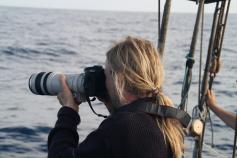 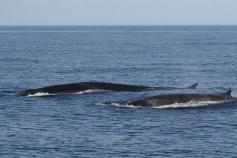