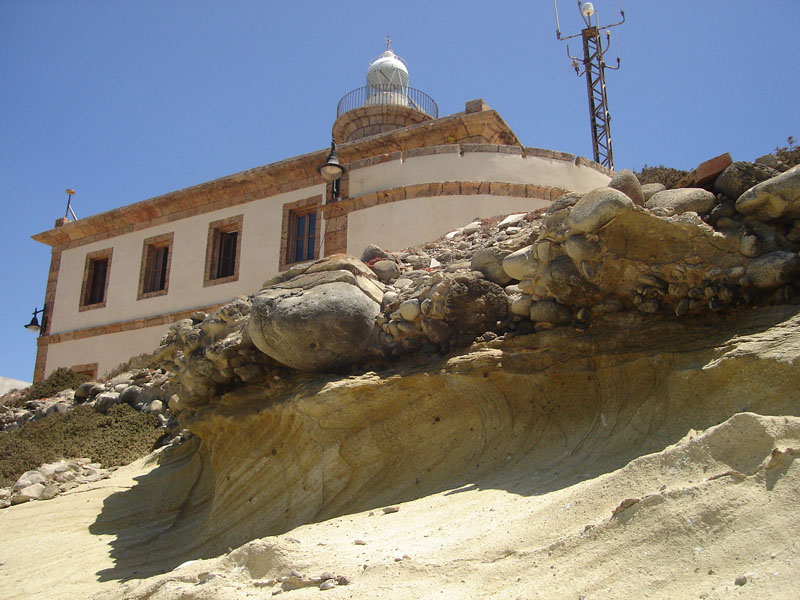 There was a preparatory campaign last January. From January 13 to 16 there were different meetings with the watch crew of the Isla de Alborán reserve for their cooperation in the expeditions.

The second campaign took place between February 16 and 25. There were sightings of cetaceans, birds, and sea turtles from the Riscos de Famara ship (cooperation from Marine Reserves). Said sightings complied with the established transects, and we were able to see diverse species of cetaceans, such as the common dolphin (Delphinus delphis), the striped dolphin (Stenella coeruleoalba), and the common pilot whale (Globicephala melas), among others.

We were also able to see several bird species, such as: the yellow-legged gull (Larus cachinnans), the Audouin’s gull (Larus audouinii), the common tern (Sterna hirundo), or the European storm-petrel (Hydrobates pelagicus), and only one loggerhead sea turtle (Caretta caretta).

Sightings from the lighthouse on Isla de Alborán were also scheduled, but we could not land on it due to bad weather conditions.

We plan to use C-PODs for acoustic monitoring. These C-PODs are static, passive acoustic monitoring devices, which automatically identify click trains from different species of cetaceans when they emit sounds. This tool identifies within a 1,000 meter radius.

The C-PODs are the updated version of the T-PODs. Today there is only one of these prototypes in Spain, and it is in the test phase within the project framework, in which ALNITAK participates. The advantages of this new model consist of a greater autonomy, thanks to an increase in battery space, and a modification in the click recognition algorithms from different species of cetaceans, which will improve this process.

ALNITAK was able to obtain another C-POD device to be used by the MITIGA laboratory, within INDEMARES framework. This will be a static, passive acoustic monitoring tool within Isla de Alborán environment. The logistics details were fine-tuned during the campaign in order to set up said device experimentally. 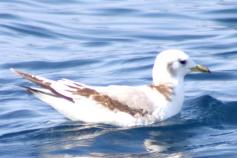 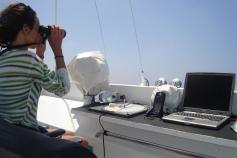